Volker Schlöndorff, Academy Award Winner director, will participate in the session “The Film-maker meets the Forest-maker“, on November 5, and in the closing panel of the Generation Restoration Film Festival, on November 10.

In the “The Forest Maker”, a documentary by Volker Schlöndorff, the famous German film director and Academy Award winner accompanied several outstanding personalities and farmers who are trying to save their environment and thus the climate with innovative methods. Among others, Mr. Schlöndorff accompanied Tony Rinaudo, who won the Right Livelihood Award (also called the Alternative Nobel Prize), in 2018. Rinaudo received the prize for discovering a cheap, simple and fast method of regenerative reforestation called FMNR (farmer managed natural regeneration). With the help of FMNR, it is possible to sustainably reforest huge areas of parched soil. The method is based on the presence of old root systems and even works in some desert regions, such as Somaliland. In Niger alone, 6 million hectares of parched soil could be reforested with the help of FMNR. In the Humbo region in Southern Ethiopia, famine occurred repeatedly for 20 years. Today, farmers in the area deliver surplus grain to WFP. The project in Humbo was submitted to CO2 trading through the World Bank. New research, published in Nature Climate Change and available on Global Forest Watch, found that the world’s forests sequestered about twice as much carbon dioxide as they emitted between 2001 and 2019.

Take action with The Forest Maker
Join the global FMNR reforestation movement, through advocacy and awareness building, by giving and implementing FMNR. You can change the world! 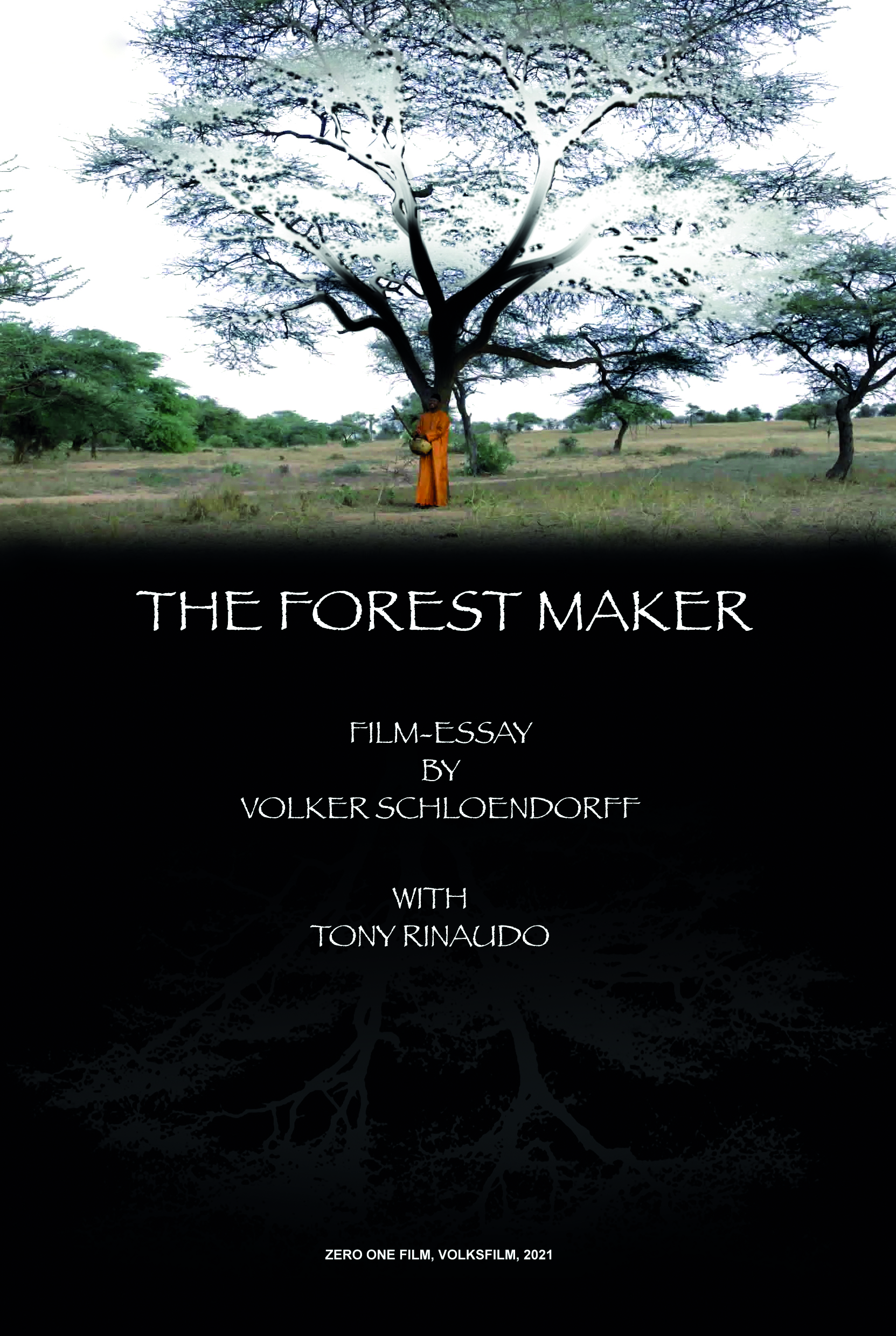