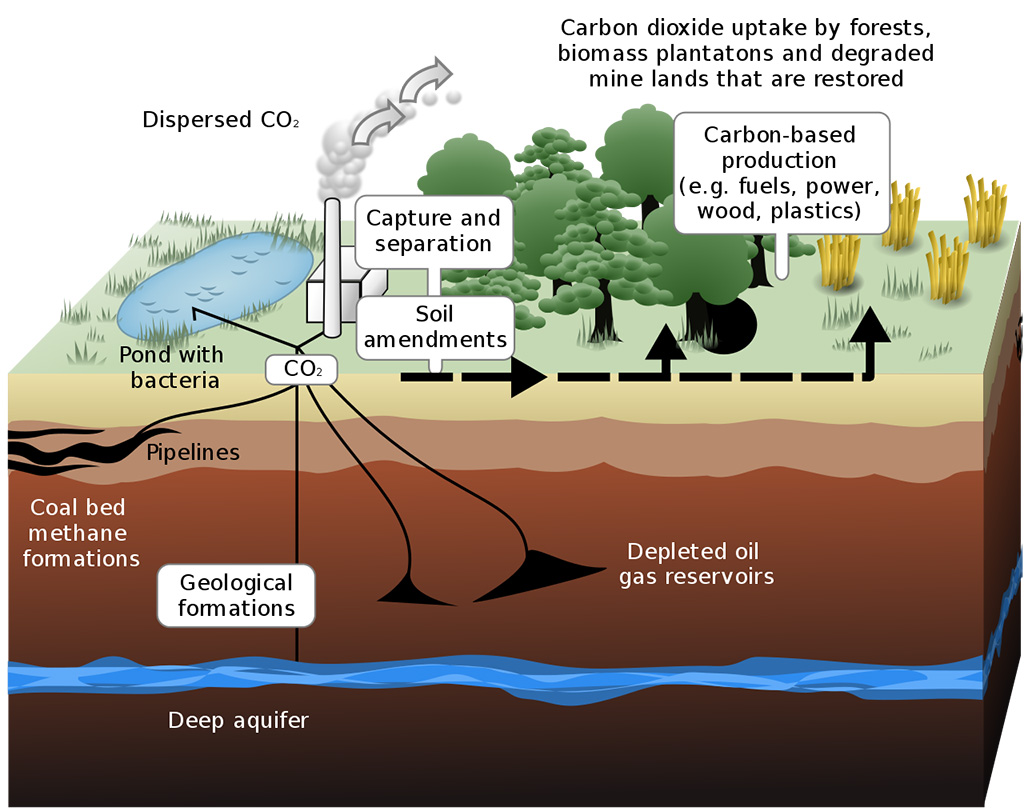 VIEW RELATED SESSION
Author(s)
Rachmat Sule and Sri Widiyantoro
Abstract
The Gundih gas field in Central Java has been in operation since the end of 2013. The produced gas is expected around 60 million standard cubic feet of gas per day over the next decade. The CO2 content of the produced gas is ~21%. After processing at the Central Processing Plant, around 15% of the CO2 is separated into an almost pure CO2 stream equivalent to ~800 tons per day of CO2. To date, the separated CO2 has been flared into the atmosphere. The Gundih Carbon Capture and Storage (CCS) pilot project will inject around 30 tons of CO2 per day over a two year period (for total injection of ~20,000 tons). The target formation is the Ngrayong Formation, which is composed of sandstone and lies at a depth of 830 – 1,100 m below surface. Geological and other feasibility studies, regulatory framework development and public engagement activities have been carried out since 2012. With funding from the ADB, the project team will also work on designing and constructing the surface facilities for CO2 injection. The current status of the Gundih CCS pilot project preparation, in which the CO2 injection is targeted to be started by the end of 2019, will be presented.
Keywords
CCS, Gundih, pilot project
Photo by
LeJean Hardin and Jamie Payne. Source: http://www.ornl.gov/info/ornlreview/v33_2_00/research.htm
1 Vote