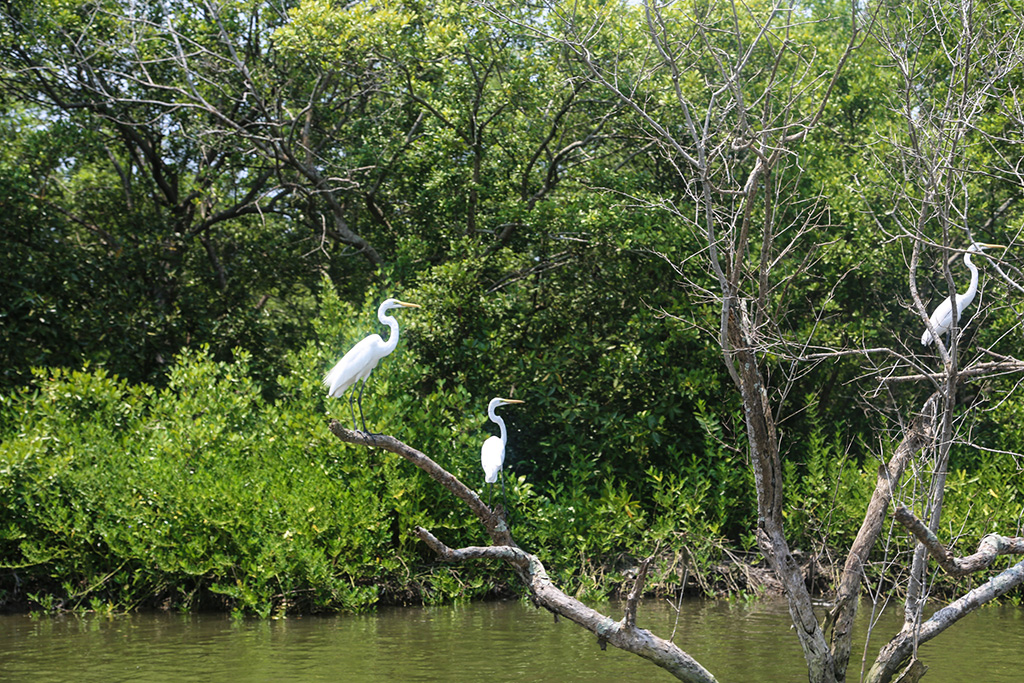 RECORDED LIVESTREAMS  VIEW RELATED SESSION
Author(s)
Anisa Budiayu
Abstract
East Kalimantan province has 8.5 million forest area with mangrove coverage at least 174,000 ha (MOEF 2015), placed the province as one among five provinces with largest mangrove area in Indonesia. Based on available data, it is estimated that mangrove conversion activities from 2004 to 2015 had potentially contributed around 20% of carbon emission produced from all East Kalimantan land conversion. However, government in this province have a strong commitment and willingness to manage their natural resources, one example showed by local government in Berau district that applied the first jurisdiction approach called Berau Forest Carbon Program (BFCP) as a framework of landscape management that included mangrove ecosystem. Series of discussions had made to shape up potential schemes of collaborations to support and encourage implementation of community based sustainable mangrove management that is believed as the most realistic and effective way to manage Berau mangrove ecosystems. In order to scaling up this initiative, TNC joint a collaborative work with provincial government and many stakeholders to develop a framework that facilitate and leverage strong demonstration of best practices in East Kalimantan called Green Growth Compact (
Photo by
Mokhamad Edliadi/CIFOR
1 Vote