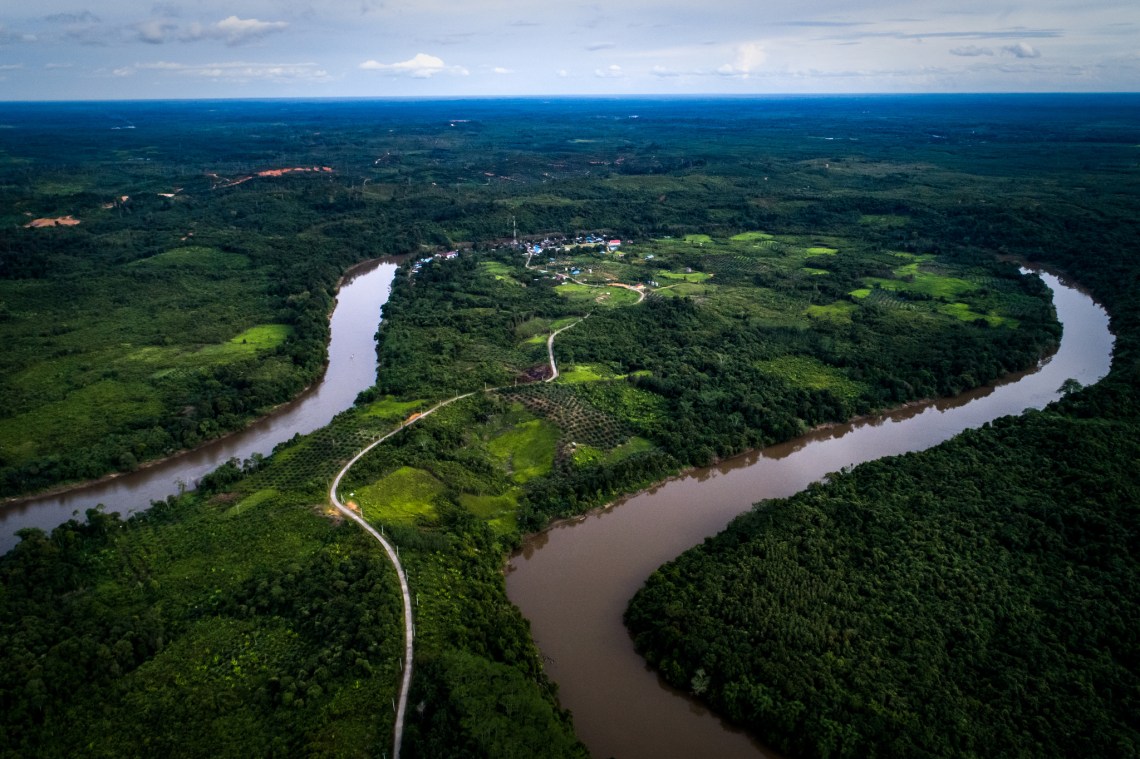 This digital summit is now over.

Many different kinds of actors are involved in landscape transformations – indigenous landholders, small-scale farmers, agri-business corporations, land titling agencies, and forest conservation departments, to name just a few. Each actor has their own vision of how landscapes should be arranged, and who should be permitted to do what with the land. These visions  sometimes overlap, but often they conflict and collide, bringing questions of power to the fore.

What kinds of power can an agri-business corporation use to displace an indigenous woman farmer from her land – and what powers can she use to hold on to it, if she has other plans for it?

Why are forest departments able to enforce protected area boundaries in one location, but not in another?

What makes some small-scale farmers able to hold onto their land, while others lose it through mortgage or debt?

In situations like these, no actors have all the power on their side. Instead, different actors make use of one or more “powers of exclusion” to hold on to land, and to exclude others from it. These powers include force (a gun, a fence, a blockade); regulations (state laws, customary laws, formal boundaries, and land use zones); markets (the price of rent, or credit, or a bribe); and legitimation (arguments about what is right, or fair, or efficient, that may pit global conservation against local incomes, or GNP growth against equity and sustainability, or indigenous peoples’ rights against the needs of landless migrants).

The webinar outlines the “powers of exclusion” framework for analyzing how different actors are able to control land and transform landscapes, and what happens when agendas conflict. Illustrations will be drawn from different scales (regional to local) with a focus on Southeast Asia, and will be used to highlight implications for policy, advocacy and practice. The webinar will also include an open forum for Q and A.

The presenters are Derek Hall, Philip Hirsch and Tania Murray Li, co-authors of Powers of Exclusion: Land Dilemmas in Southeast Asia (2011, National University of Singapore and University of Hawaii Press).

Tania Murray Li is Professor of Anthropology at the University of Toronto. She is author of  Land's End: Capitalist Relations on an Indigenous Frontier (Duke University Press, 2014), The Will to Improve: Governmentality, Development, and the Practice of Politics (Duke University Press, 2007) and many articles on land, labour, class, capitalism, development, resources and indigeneity with a particular focus on Indonesia. Her current book project Plantation Life is an ethnography of an oil palm zone. https://taniamurrayli.wordpress.com/

Philip Hirsch is Emeritus Professor of Human Geography at the University of Sydney and research affiliate at Chiang Mai University.  He is editor of the Routledge Handbook of Environment in Southeast Asia (Routledge, 2017), co-author of The Mekong: A Socio-legal Approach to River Basin Development (Earthscan 2016) and a number of other books and articles on agrarian change, land and water governance, and the politics of environment and development in Southeast Asia, with a focus on the Mekong Region.

Derek Hall is Associate Professor in the Department of Political Science and the Balsillie School of International Affairs at Wilfrid Laurier University. He is the author of Land (Polity Press, 2013) and of many works on the political economy and ecology of food, agriculture, land and capitalism in Southeast Asia and Japan.

Bimbika coordinates CIFOR's gender research and is the CIFOR gender focal point for the CGIAR Research Program on Forests, Trees and Agroforestry. She also contributes to CIFOR's research programs on migration and multi-local livelihoods and oil palm expansion in forested landscapes. She holds a PhD in Development Studies from the London School of Economics and Political Science, UK. Her thesis examined the gender dimensions of decentralization of forest governance with case studies from community forestry in Nepal. Prior to joining CIFOR, Bimbika worked as a gender researcher and consultant in UN bodies, NGOs, government agencies, and policy-research think tanks in Nepal and the South Pacific.

Attendance to our Digital Summits is open to all. GLF partners as well as other nonprofit organisations or individuals working in the area of forestry, sustainable development, agriculture, ecosystems, public health and design are especially encouraged to register.

Our summits are attended a wide variety of landscapes practitioners: there is no barrier for entry beyond a passion for solving complex problems!

We do not ask for a participation fee, but we like all participants to actively engage into the online discussion during the digital summit.

The summits are moderated via BlueJeans, an online tool running within any internet browser. It only requires participants to have a good and reliable Internet connection and a computer/tablet running any browser.

CATCH UP ON PAST DIGITAL FORUMS
GLF Event

Solutions for Resilience – How are Forest and Farm Producer Organizations and Smallholders responding to COVID-19?