The Perspectives on Pastoralism Film Festival seeks to deepen understanding of how diverse peoples sustain their livelihoods from extensive livestock production.

The relationships between pastoralist people, animals and their food production systems reflect an intimate intertwining of culture, economy and ecology in harsh environments, such as Africa’s drylands, where the mobility of animals plays a key role.

Films of multiple genres – spanning documentary, narrative and experimental – made by pastoralists and/or about pastoralists offer different insights into issues important to pastoralists.

This second session begins with an introductory animation film (CELEP 2021) and then focuses on pastoralist livelihoods in Africa through two films made in Niger. The first is a documentary, Waynaabe: Life scenes of the Wodaabe breeders (Francesco Sincich 2012), which shows the life of nomadic Wodaabe livestock keepers through the eyes of the young mother Mooro. Her unmarried niece, Mariama, explains the worso, a ceremonial gathering of their clan in Akadaney. The film highlights how the Wodaabe value their cattle and deal with the challenges of securing a livelihood in the drylands of Niger. It was commissioned by Vétérinaires Sans Frontières (VSF) Belgium to show the setting of their work on animal health.

The next film is a short, Ngaynaaka: Herding chaos (Saverio Krätli 2017), which focuses on how pastoralists thrive on nature’s variability. As the environment becomes more unpredictable, people all over the world face higher costs in an effort to sustain the usual strategies aimed at controlling it. The Wodaabe pastoralists show that there is another way.

Dr. Saverio Krätli, an honorary editor of the journal Nomadic Peoples, is an anthropologist specializing in pastoral systems. Saverio has worked extensively across sub-Saharan Africa. Among his many publications, he wrote the Pastoral Development Orientation Framework in 2019. Saverio will share insights from his experience working on Ngaynaaka: Herding chaos, and will offer an audience Q&A.
A second edition of the Perspectives on Pastoralism Film Festival will be launched in 2022. And you can be part of it! New films may now be submitted using the link(s) below:
https://filmfreeway.com/PerspectivesonPastoralismFilmFestival
http://www.pastoralistfilmfestival.com/
http://www.celep.info/ 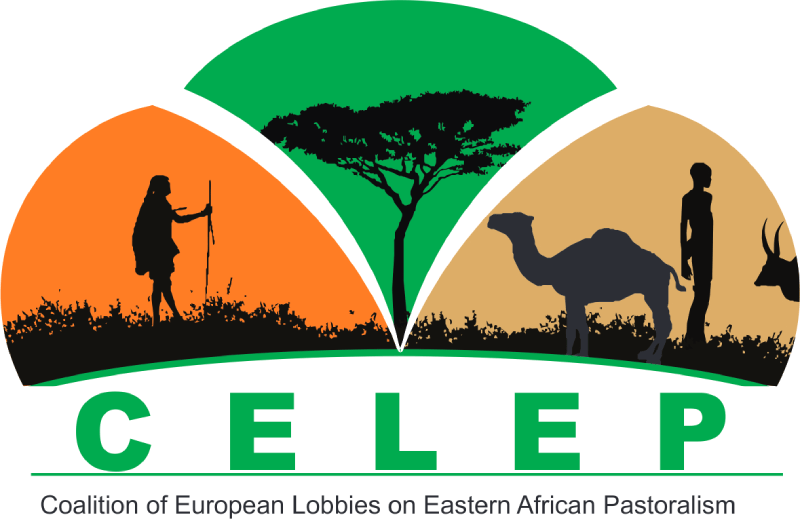